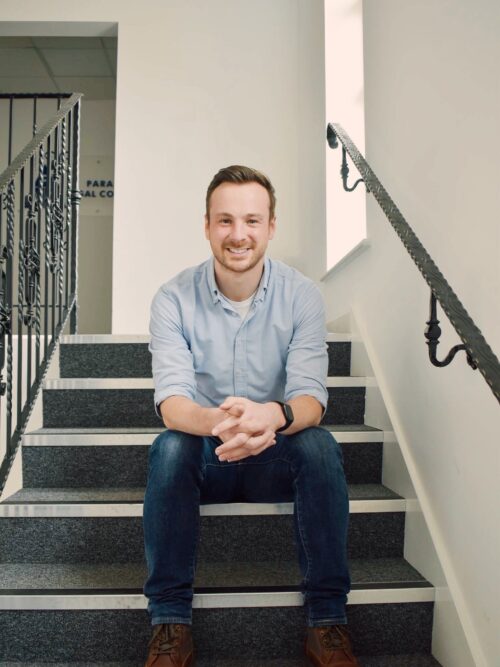 On 17 July 2019, the receiving party service a Notice of Commencement and a Bill of Costs in the sum of £168,837 (including VAT) – the narrative of the Bill of Costs referred to a CFA.

A detailed assessment (DA) hearing was thereafter requested and the matter was set down for a hearing on 18 February 2020.

Thereafter on 14 January 2020, the Paying Party served a further document entitled “Supplementary Points of Dispute” raising a new point regarding the CFA and whether the indemnity principle had been adhered to.

The DA proceeded on 18 February 2020 and the Receiving Party argued that only the Points of Dispute which were initially served should be considered and the second and third set should be disregarded.

The Master held that the “Detailed Points of Dispute” should be allowed as there was no question of an “ambush” and agreed to the application for variation of the initial Points of Dispute.

However, in respect of the “Supplementary Points of Dispute” the Master stated that the Paying Party was well aware that the matter was funded by a CFA (as a result of the narrative of the Bill of Costs and previous witness statement). When considering the Overriding Objective, it was the Masters position that if he were to allow the supplementary Points, the matter would need to be adjourned and relisted and this was not reasonable in so as the receiving party was concerned. He concluded therefore that the Paying Party could not reply on the Supplementary Points of Dispute”.

Justice Foster went on to state, “The most telling point in my judgement is that the information was contained in a solicitor’s statement in early January 2019. It was a year later that eventually a third Points of Dispute was produced for which, inevitably, permission was necessary. The Respondent makes the pertinent point that the second Points of Dispute was served in October, even if not complete, the material was available both from the original schedule when it might have been requested, and in developed form, from the solicitor’s statement in January 2019.”

It was concluded in the final paragraph of the Judgment that “The reason the Master gave on the transcript for refusing permission to appeal is, in essence, the reason I refuse this substantive appeal:

“I’ve read the overriding objective and it says at para 1.12 that dealing with a case justly and at proportionate cost etc etc appropriate share of courts resources. It seems to me if I had given permission to widen its PODS yet again this would not have been dealing with the case expeditiously and fairly. Had the paying party complied with rules in first place there would have been no point. The indemnity principle was there for the taking from the beginning.” (Agreed Note of Application for Permission to Appeal Before DMC on Day 3 of Assessment.)

This case serves as an important reminder to ensure that all issues you want to raise with an opponents Bill should be done so in the initial instance. This obviously, would have avoided any potential issues and in this case, failure to do so, may have cost the Paying Party a substantial sum.

If you have any questions regarding the above, please contact Karl Robson, here.