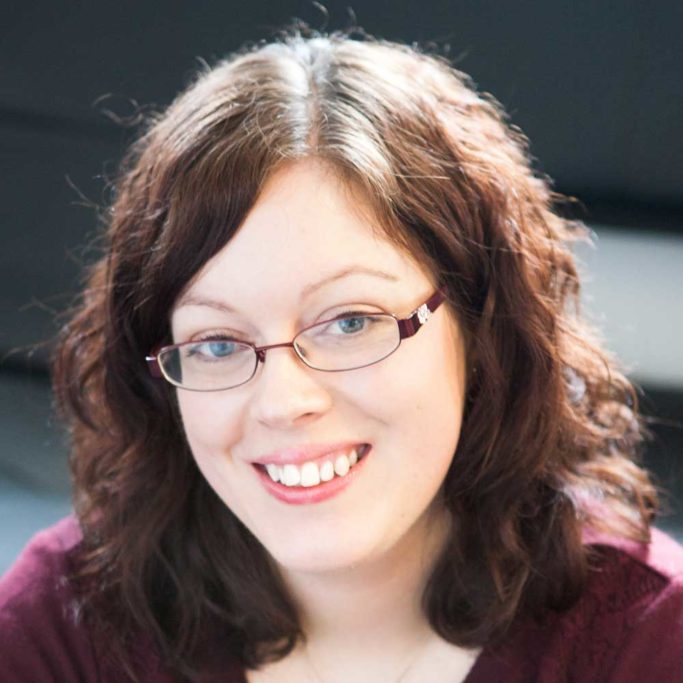 On the 1st June the LAA made the announcement that plans were in place to remove the Legal Aid assessment procedure from the Court.  This move would mean that all cost assessments under a Legal Aid Certificate would be undertaken by the Legal Aid Agency themselves, save for any claims that included Inter Partes Costs Orders.  No date was initially given for when the LAA assessment of all matters would become mandatory, however the LAA provided guidance for any firms who wished to begin this new process whilst in the voluntary stage.  On the 15th July, the LAA subsequently announced the date the transfer of assessment would become mandatory would be the 17th August.

This announcement came as a bit of a surprise to a lot of Solicitors and Costs Draftsmen, as we had seen no prior warning that this was being looked at, despite the LAA saying that there had been a consultation.  Upon looking at the guidance provided by the LAA however, the changes appear to be fairly straight forward.  The Family Team at Paramount have therefore decided to adopt this new procedure straight away, in order to uncover any potential problems prior to it becoming mandatory.  We are now preparing what would have been ‘Court assessed’ claims in the LAA’s new format and providing guidance to Solicitors about any changes.  For one of our firms that we process for, we have actually had a claim assessed and paid in full by the LAA in under 2 weeks, which is a lot quicker than if it had been sent to the Court.

It seems that there is at least one benefit in the change of procedure.  This is especially true for one of our clients, who informed us that their local Court were not undertaking any assessments at present and had not been since lockdown began.  They stated that any Bills sent in for assessment were simply being placed in a queue, with no date known for when assessments would recommence.

Hopefully the speed and level of assessment we have so far experienced from the LAA will continue, with no detriment to a Solicitor’s level of claimable costs.  Time will tell!