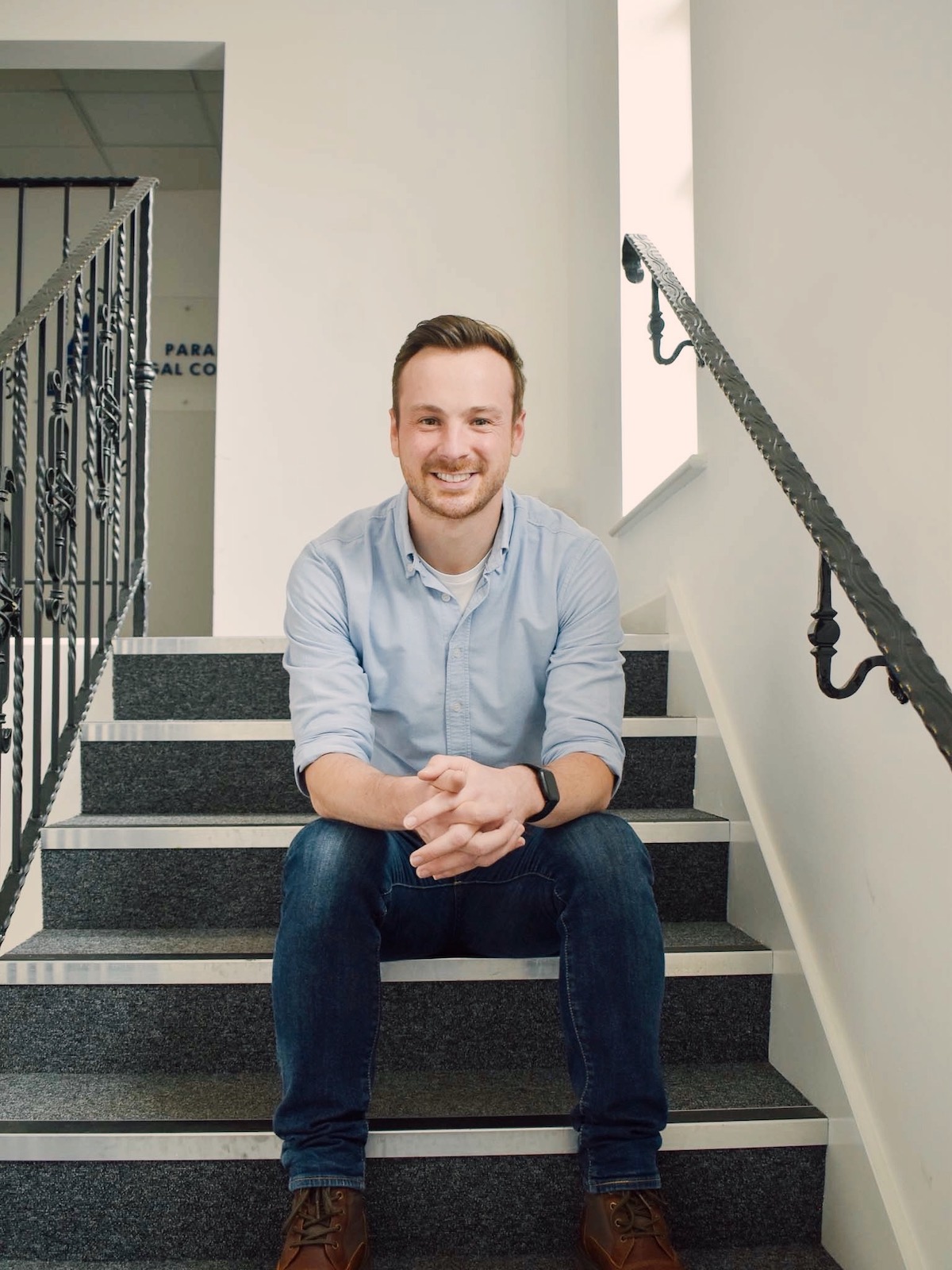 The Applicant acknowledge that the Application had not been successful and costs should follow the event however, they objected to the updated costs statement (which covered the hearing itself and written submissions following the same) on the basis it was filed and served after the hearing (as oppose to 24 hours before) and they also challenged the quantum itself.

The Court paid no heed to the arguments regarding the timing of the filing of the schedule however, did go on to make some interesting positions regarding the level of costs and delegation of work (as well as reducing the hourly rates claimed).

HHJ Matthews stated at paragraph 14 of the judgment that “I am unhappy with the notion that everything here has been done by a single grade A fee-earner. One of the important skills of a solicitor is to know how to delegate less important work to less expensive fee-earners. Sometimes it is said that, well, there was no one else to delegate to (I do not know whether that is the case here). The answer to that plea, of course, is that, as between himself and his solicitor, the client is quite entitled to insist on the grade A fee-earner doing everything. On the other hand, as between him and his opponent, he or she is not necessarily entitled to require the opponent to pay for it. At that stage the question is instead whether the costs are reasonably incurred and reasonable in amount. And reasonableness takes account of potential delegation. Moreover, it is not for the paying party to have to identify work which could have been done by a more junior fee-earner. In my former experience over 30 years as a practising commercial litigation solicitor, there were no litigation cases that I was involved in in which no work whatsoever could have been delegated to a more junior lawyer. In the present case, for whatever reason, it seems that it has simply not been considered.”

This judgment serves as an important reminder for fee earners to consider the level of skill involved in each piece of work and shows that higher grades should look to delegate where possible.

The full case can be viewed here.