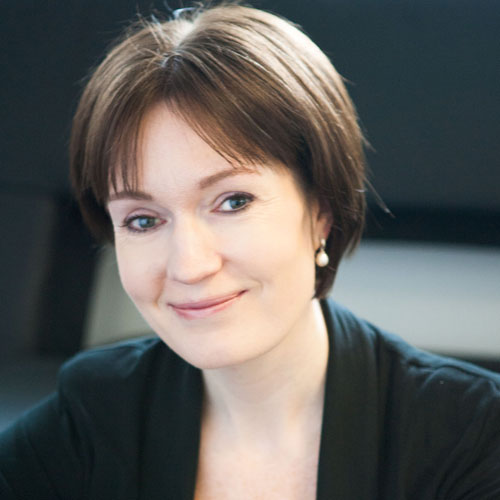 This case involved an application by Cardiff & Vale University Health Board in relation to dental treatment for P. It raised the issue of delays in bringing applications.

P was a severely autistic 17-year-old who was unable to communicate either verbally or, for the most part, in any consistently effective way at all.

In January 2019, P underwent a CT scan to see if he required any dental treatment. The examination revealed some tooth decay and impacted wisdom teeth. In October 2019, P’s parents observed P violently banging his head against walls, which they believed to be in response to dental pain. As P’s behavior deteriorated, P’s parents feared he may have concussion and may have fractured his skull.

However, the application for dental treatment was only made on 20 February 2020. In his judgment, Hayden J expressed his concern at the delay, stating:

“this is the second time in the last few months when I have heard a case which reveals that a vulnerable person has fallen through the net the system tries to provide. Here, P has been permitted to suffer avoidably for many months. His needs, it requires to be said, have simply not been met.”

“The philosophy of the Mental Capacity Act 2005 is to enable those who are vulnerable in consequence of incapacity to have equality of opportunity with their capacitous co-evals. Here, P’s incapacity, his inability to communicate his distress, led to a failure to provide him with appropriate medical treatment.”

The reason for the delay in bringing the application was identified by Counsel for the Board (who made no attempt at all to evade their responsibility) as:

“in consequence of “insufficient collaborative cooperation” to use her phrase, between the various disciplines required to identify P’s best medical interests. In other words, a failure to share information and a failure to work together effectively.”

Hayden J concluded by saying that he delivered this ex tempore judgment so that those who are considering options for P in the future will know that his behavior was caused by pain, and is not indicative of his behaviour generally.