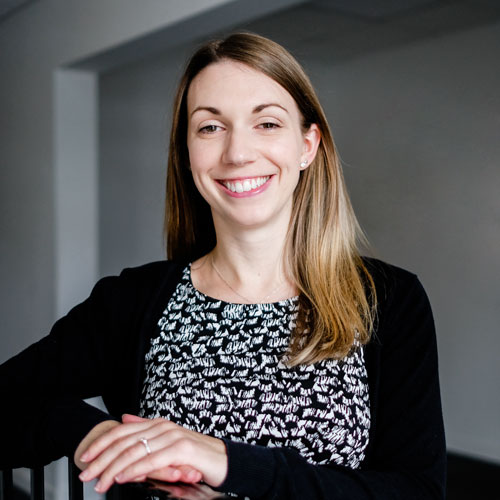 This is the case of R v Barts Health NHS Trust [2022] whereby Costs Judge Rowley considered the costs position after Justice MacDonald made an Order that the Defendant Trust pay 80% of the Claimant’s costs of judicial review proceedings.

By way of background, the case was brought on behalf of the family of schoolgirl Tafida Raqeeb, who had sustained a severe brain injury which, despite urgent treatment, left her requiring full-time care at the Paediatric Intensive Care Unit of the Royal London Hospital.

It was the treating doctors’ view that treatment ought to be withdrawn and only palliative care provided.  The family requested that she be transferred to a hospital in Genoa for treatment.  The application was refused, and the family brought judicial review proceedings through Irwin Mitchell Solicitors, as well as separate proceedings under the Children Act 1989.  In October 2019, the High Court ruled Tafida could be taken to Italy for further treatment.

A Bill of Costs was prepared.  Several issues were considered by Costs Judge Rowley, but of particular interest is the judgment in relation to hourly rates.

The paying party raised issue with the hourly rates and sought to argue that the “baton of responsibility and importance to the Claimant” had been passed to Leading and Junior Counsel, and as such the Defendant argued that the Claimant’s Solicitors did not “have to exercise any more skill, effort and specialised knowledge than that of an un-specialised Solicitor.”

Costs Judge Rowley considered whether the hourly rates were reasonable for a firm in the location of the Claimant’s Solicitors, who were a National Band 1 firm.  Costs Judge Rowley rejected the Defendant’s argument that the 2021 Guideline Hourly Rates were not the relevant starting point.  The events took place in 2019 and as such, the Guideline Hourly Rates operative from 1 October 2021 are likely to be the preferred starting point in most cases.

Whilst it was acknowledged that this was a grave and complex case, the Defendant further submitted that the degree of legal complexity in the Judicial Review proceedings “was the sort that experienced Counsel on both sides would be familiar with”.

In response, the Claimant argued that this was a life or death situation which did require the level of skill, effort and specialised knowledge of the Solicitors involved.

Costs Judge Rowley concluded that the Solicitors not only had the requisite skill, effort and specialised knowledge and responsibility appropriate for the case but also demonstrated it in their dealings with Counsel and other Solicitors.  There was no justification to reduce the hourly rates claimed simply on the basis that Counsel was involved.  The hourly rates were allowed as claimed.

R v Barts Health NHS Trust [2022] highlights that the instruction of Counsel does not necessarily mean Solicitors hourly rates will be reduced.  Each case will of course be assessed on an individual basis but it is reassuring to note that the instruction of Counsel does not negate the skill and expertise of the instructing Solicitor.  The issue which will need to be determined on assessment would be whether or not there was too much involvement of Counsel which could see a reduction to Counsel fees and/or the Solicitor costs.

This case is also an example of the Court accepting that the 2021 Guideline Hourly Rates are an appropriate starting point for assessment.

If you have any questions regarding this summary or require any further clarity, please do not hesitate to contact Emma Robson here