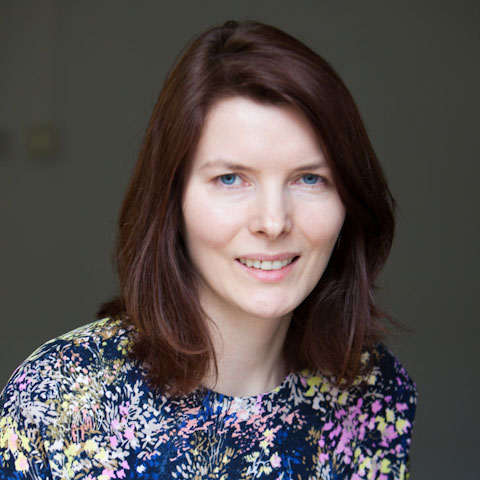 This was an unusual case which resulted in the Court of Protection sentencing a woman, Ms Griffith, to 12 months imprisonment for forging a court order so as to obtain medical records in relation to P, her relation.   The committal application was made by P acting through her litigation friend, the Official Solicitor.

P was a 50-year-old woman who resided at a specialist hospital on a long-term care ward.   She had been admitted to that hospital on 17 September 2018 having previously been at a different hospital from 28 May 2018.   On 28 January 2018, P had suffered a bilateral stroke which caused significant brain damage, with a diagnosis of a permanent disorder of consciousness of the type known as Minimally Conscious State Minus.

Ms Griffith had been the applicant in proceedings before the Court of Protection re a dispute as to P’s condition and prognosis and as to her best interests in relation to her medical treatment, her residence and care and in relation to whether she should be subject to a DNACPR notice.  Those proceedings concluded with Ms Griffith’s application being dismissed.

Ms Griffith had made several unsuccessful attempts to obtain orders providing for the disclosure of the P’s medical records covering the period prior to September 2018.  She therefore forged a court order and sent the forged purported order to the NHS Trust with the intention of obtaining the medical records of P.

The court concluded that Ms Griffith’s action constituted a very serious interference with the due administration of justice, and that she was in contempt, and ordered that an immediate prison term of 12 months was appropriate.  The court would have imposed on her an immediate sentence of imprisonment of 18 months had it not been for the fact that Ms Griffith was of previous good character and had not to date experienced prison and the current impact on the nature of custody of the COVID-19 pandemic.

The Judge observed that the sentencing exercise was also in part designed to deter others from forging orders of the court by making it abundantly clear that by doing so they would place themselves at grave risk of an immediate and lengthy sentence of imprisonment.

The full judgment can be read here