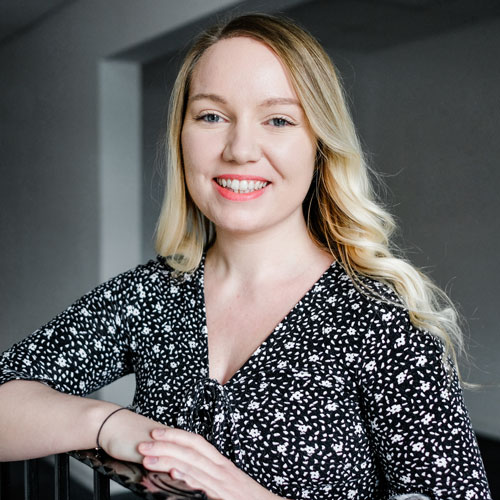 This matter relates to an ongoing appeal brought by P’s parents in relation to a judgment made on 17/01/22 by HHJ Burrows to support the CCG’s decision to vaccinate P against Covid.

P is a 21-year-old man, who resides in a residential care home, with a complex medical history; born with a profound learning disability and a rare congenital brain malformation, P, who is non-verbal, suffers a range of respiratory issues.  He has experienced pseudomonas infections, uses a suction machine and, when necessary, a nebuliser and oxygen machine to support his breathing.  There is no doubt that P can be categorised as an individual who is extremely clinically vulnerable to the effects of Covid.

P’s parents oppose the decision for P to receive the vaccination and subsequent boosters.  They themselves are unvaccinated and their adult daughter.  P’s parents are not opposed to vaccinations per se, however have undertaken their own research into the Covid vaccine and believe, having looked at global figures and data, that the vaccine is not as safe and effective as reported.  In particular, the family have concerns over myopathy and other respiratory, vascular and neurological issues that may arise and in particular, blood clots, due to having a family history of illnesses related to blood clots.  P’s parents therefore appealed the decision to immunise P against Covid on the following grounds:

A few days before the appeal was heard, P unfortunately contracted Covid and was quite ill, suffering extremely high temperatures, pain and some respiratory distress, although he did make a full recovery.  Following admission of this new evidence it was found the question before the court became fundamentally different to the original one before HHJ Burrows.  This could now be isolated as two points;

In addition, it was considered that the ‘vaccination’ in question in this matter would concern a series of both vaccinations and boosters.  Importance was placed on the great distress this process would cause to P’s parents.  Hayden J commented that in the courtroom during the hearing of the appeal he was struck by the parent’s palpable anxiety.  Whilst it was recognised P’s parents would attempt to conceal their distress from P it was accepted that P would no doubt sense their distress and potentially become distressed himself.  Therefore, the parent’s reaction to the vaccination process became an important factor for consideration, when making a decision in P’s best interests.

In light of these developments Hayden J made a rare decision to order further evidence about the quantity and nature of the vaccinations required and the effect of post viral natural protection to the efficacy of the vaccination, before reaching a final conclusion.

The full judgment can be read here.

If you have any questions regarding this summary case law please contact Michelle here.